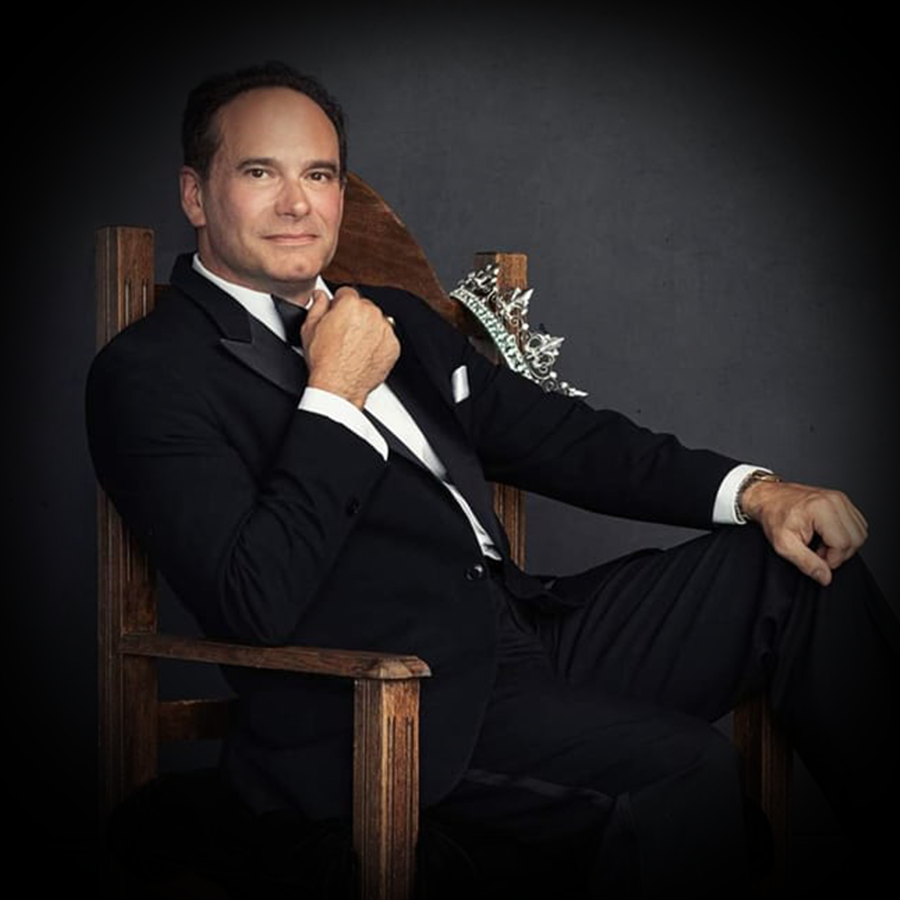 John Allison was born and raised in Decatur and graduated from Decatur High School in 1989.  John received his B.A. in History from Birmingham Southern College in 1993 and then spent a year in London as a Thomas J. Watson Fellow.  He moved to the Washington, D.C. area in 1996 and received his M.A. in American History from the University of Maryland in 1999. John worked as a consultant in D.C. until he moved back to Decatur in 2006 to begin his work as Morgan County Archivist, a job he still holds and dearly loves.  He married his wife Fionnuala in 2003 and they have two wonderful children:  Jack, 14, and Eliza Jane, 12.  John loves our county, his city, and its people.  He’s happy to have a chance to do some work for the Carnegie and the exciting and growing arts scene it supports in Decatur! 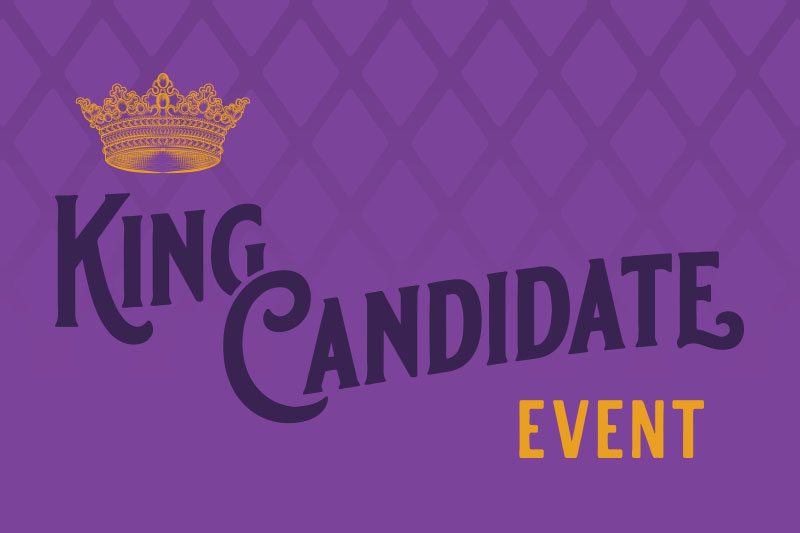