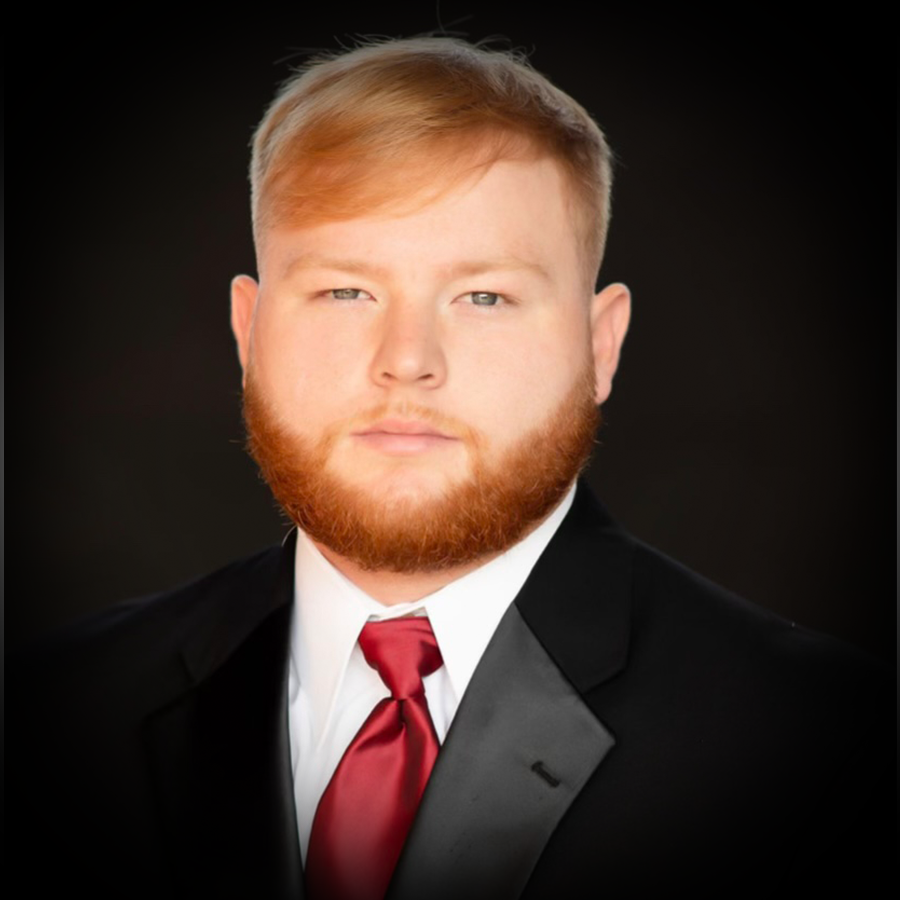 Brodie Morrow, a senior at Hartselle High School, is the son of Lela Morrow and Josh & Tara Morrow and the brother of Larsen Murphy and Jaxon Morrow.  Raised in Hartselle and having been a student in Hartselle City Schools since kindergarten, Brodie is now a senior and a four-year starter for varsity baseball, plays varsity football, and is actively involved in Les Amies, KDS, and Phi O as a Big Brother. He attends First United Methodist Church in Hartselle.  Brodie loves his town and can’t imagine growing up anywhere else; he says his favorite thing about Hartselle is the support the town shows for every group of students—athletes, scholars, band, IRC; everyone matters and everyone plays a vital role in making his school one of the top-ranked in the state. In his free time, Brodie enjoys being on the baseball field, fishing, hanging with friends, attending concerts and sporting events, and spending time with his lab, Koe.

After graduation, Brodie plans to attend Southern Union State College on a baseball scholarship. After his two years at SUSCC, he plans to transfer to a four-year university to pursue a degree in building science with a minor in business.

Brodie is honored to be representing Hartselle High School and the City of Hartselle in the 2022 Carnegie Carnival festivities. He hopes that throughout his campaign others will want to get involved with activities throughout our community, especially with CASA, and make a positive impact on his hometown. 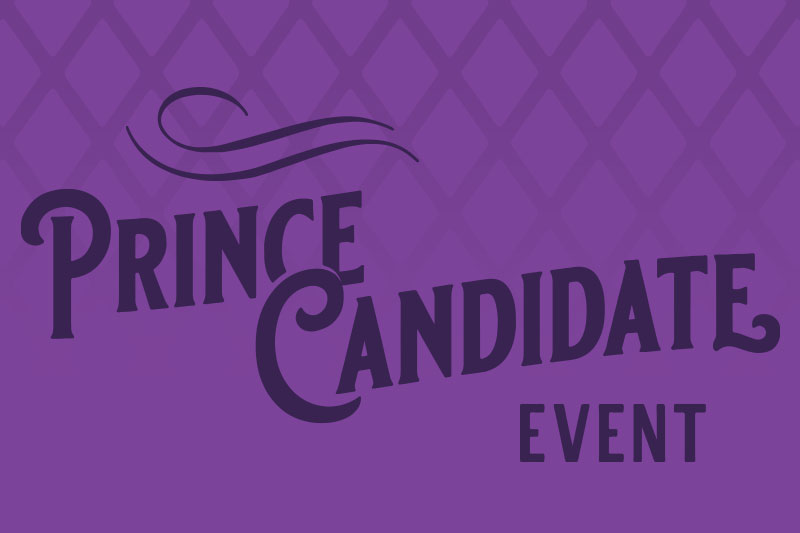