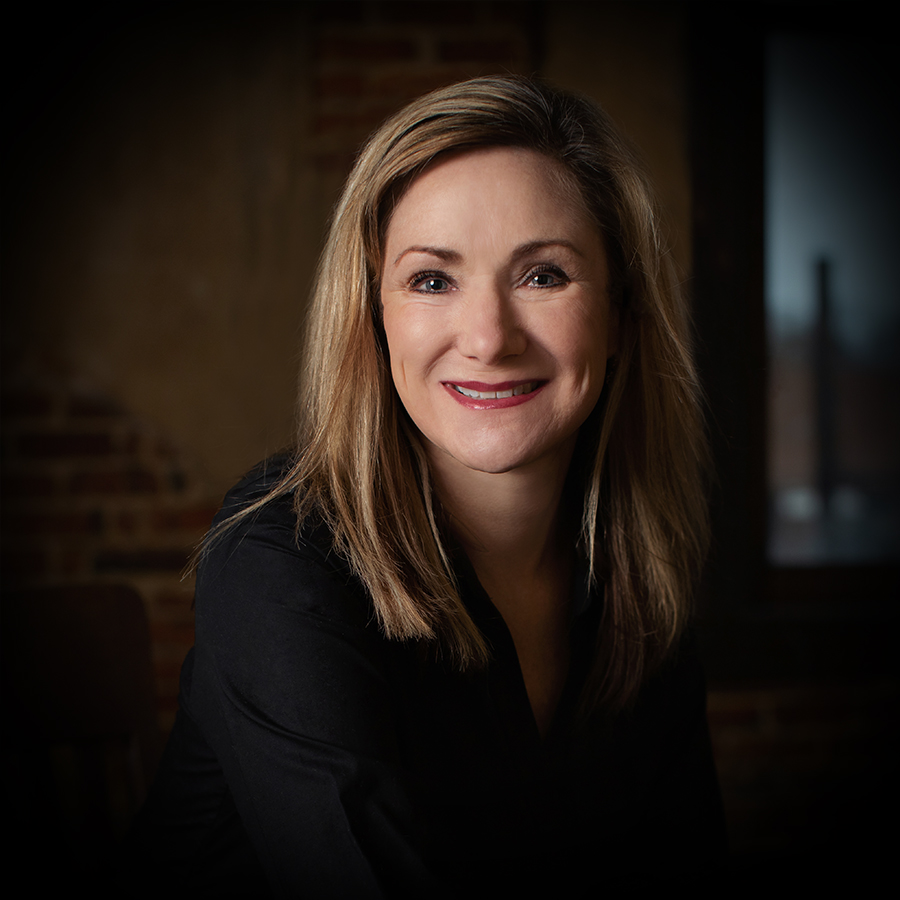 Natalie, a native of Decatur, was born in 1967 to Lloyd and Sandy Nix. She attended Decatur High School graduating in 1985. Following high school, she attended Auburn University majoring in Fashion Merchandise. After graduating Auburn in 1989, she moved to Birmingham where she lived for 27 years.

In the first few years of living in Birmingham, she worked in retail. Her daughters Ashley and Kate were born in 1993 and 1994. After their births, Natalie stayed home and focused on raising them. Natalie always felt she’d be returning to Decatur to be closer to her parents. In the summer of 2015, she reconnected with Steve Page and they began dating. After returning to Decatur in 2016, they married and currently live in Decatur’s historic district

This Candidate's events are not listed at the moment. Check back soon!