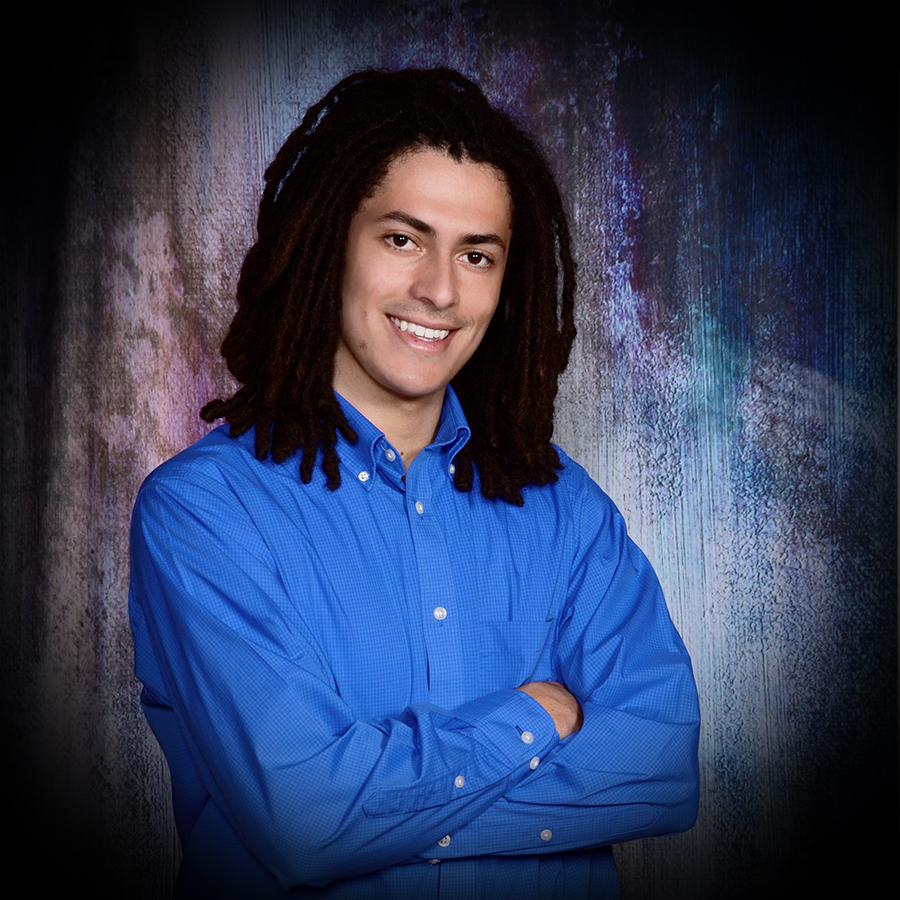 Luis Carlos Esquivel, a senior at Falkville High School, is the son of Marianela Hall and Rick Hall. Born in Costa Rica, he spent 5 years living there before moving to Alabama. He is fluent in Spanish and English. He enjoys playing sports, social interaction with friends, watching anime and playing video games. Falkville has given him the opportunity to be involved in many of the programs it offers such as baseball, football, band, track, cheerleading, National Honor Society, Student Council, and TAG.

As a member of the track team, he has competed in multiple state championships and won two back-to-back state championships. He completes in events such as long jump, high jump, 4x100m dash, 100m dash, and 200m dash. In last year’s state high jump competition, he finished 2nd in 1A and won silver. Also a member of the football team, Carlos was on the Decatur Daily 1A-4A All-Area honorable mentions. He also enjoyed piano lessons for 5 years, played the saxophone while in the band, and volunteered at his church with technical support.

Upon graduation, he plans to attend a community college, then transfer to a university to study zoology. He plans to eventually have a job that working with animals of all kinds so that he can better understand their nature and thinking process.

Carlos believes that the Arts should always be supported because it is an important part of everyday life. It’s a way humans can express their creativity and express their imagination or emotions vividly. It’s also important because it’s a way we can store our history and knowledge and pass it on to another generation. The Princess Theatre and the Carnegie Visual Arts Center both preserve one of the oldest forms of art we know, allowing us to experience what life was like back then. All of the entertainment you see is derived from art. Art influences us by changing our everyday opinions, instilling values, and recording our experiences across the universe.

This Candidate's events are not listed at the moment. Check back soon!